I have been invited to participate in Kodak competition this year. The director is a fellow SFX/VFX artist, Nicholas Thompson. The idea is about piracy and how it is destroying the film industry. The idea is to play out the final scene from Casablanca.

My task is to recreate the some of the background namely the aircraft and the car in which they get out of at the start of the scene. The plane in the original is stationary but in the short it will be taxi-ing in the background and starting its engines. The car will be partially built, probably just the doors, part of the roof and maybe part of the bonnet. I am unsure of the framing but I think if I build a little more than we need then it should be fine. 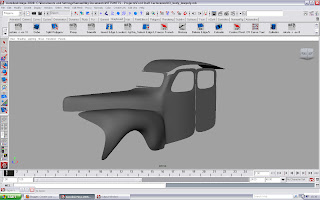 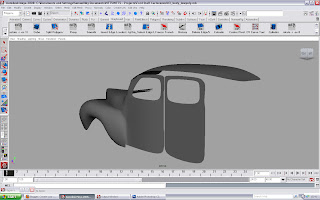